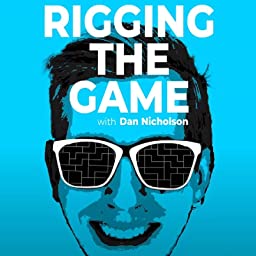 Dan Nicholson continues to make waves with his instant best-seller Rigging the Game after securing a placement on the Wall Street Journal list.

Dan Nicholson, Founder of Nth Degree CPAs and Certainty U, is making moves unmatched by anyone in the current space. Dan made an impeccable push for his best-selling book, Rigging the Game, to show his kids what is possible. Not only was he able to smash leaderboards on Amazon and Barnes and Noble, but he was able to secure a place on the Wall Street Journal list during one of the most competitive weeks of the year, landing him placements beside the likes of Mike Pence and Michele Obama.

This placement on the Wallstreet Journal bestseller list is just a cherry on top of his impact with this book and its ripples in the entrepreneur world.

From getting placed in LA Weekly, Disrupt Magazine, Entrepreneur.com, Marketwatch, and so many more to securing stages with the likes of Joe Polish, Dr. Jeff Spencer, and Jay Abraham. Dan is making his rounds to get his unique ideologies into the hands of entrepreneurs worldwide. He even secured a place on the USA Today bestseller list to go with his placement on the Wallstreet Journal list.

“Over the last few decades, I have helped gold-medal athletes, world champions, and fortune 500 CEOs get clarity on their goals, create certainty around achievement of outcome, and collapse the timeframe to get there as fast as possible. In Rigging the Game, Dan Nicholson has masterfully broken down how to get clarity around your personal definition of wealth, feel certain that you’ll achieve it, and collapse the time so it happens faster than you ever thought possible.” – Dr. Jeff Spencer

Straight out of rigging the game:

“Successful people don’t necessarily win all the time—and what we tend to label “good luck” is actually just preparedness for the known unknowns; put another way, they have rigged the game for the unknown While we are wired for biases, most design their systems to assume they are not subject to biases. Or that this time, they will try harder, as if trying harder is the simple solution to everything. (Spoiler alert: It’s not) These mindset approaches don’t take into account our bias, and that is a critical flaw. Without addressing everyone’s individual bias and building a system that assumes everyone will operate at their peak, it’s destined to fail. That would be like a marathon runner assuming that every day they would hit a personal record. We know that’s not the case. It’s better to build a system where you can run consistently at an average pace. And when you run faster, it’s a bonus—but not the expectation.” 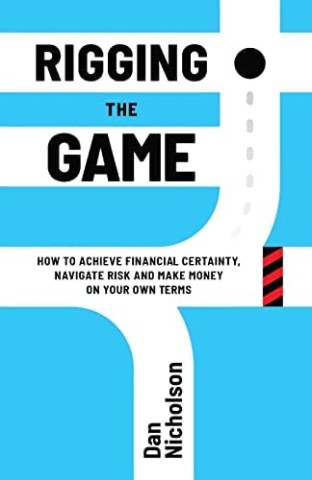 About Dan Nicholson and Rigging the Game:

Dan cut his teeth in Fortune 500 companies and some of the most prestigious financial institutions in the country, completed a prestigious fellowship with the Governmental Accounting Standards Board (where he helped write a national accounting standard), and was recognized four times as a top 40 accountant under 40 globally.

After gathering all this experience, Dan leaned into his entrepreneurial ambitions and founded multiple small businesses, including Nth Degree CPAs, a Seattle-based accounting firm named one of the 10 best-run mid-sized accounting firms in the US.

Since then, he has used his insights from over 3,000 conversations with entrepreneurs and business owners to develop a certification, The Certified Certainty Advisor, that, through his business CertaintyU teaches business owners methods for increasing certainty, minimizing risk, and engineering cash flow.

Dan is also the creator of Certainty App, a financial app built for entrepreneurs based on the ideologies he teaches.

He has crystallized all of this experience and data into the foundational ideologies he dictates in his new best-selling book Rigging the Game. 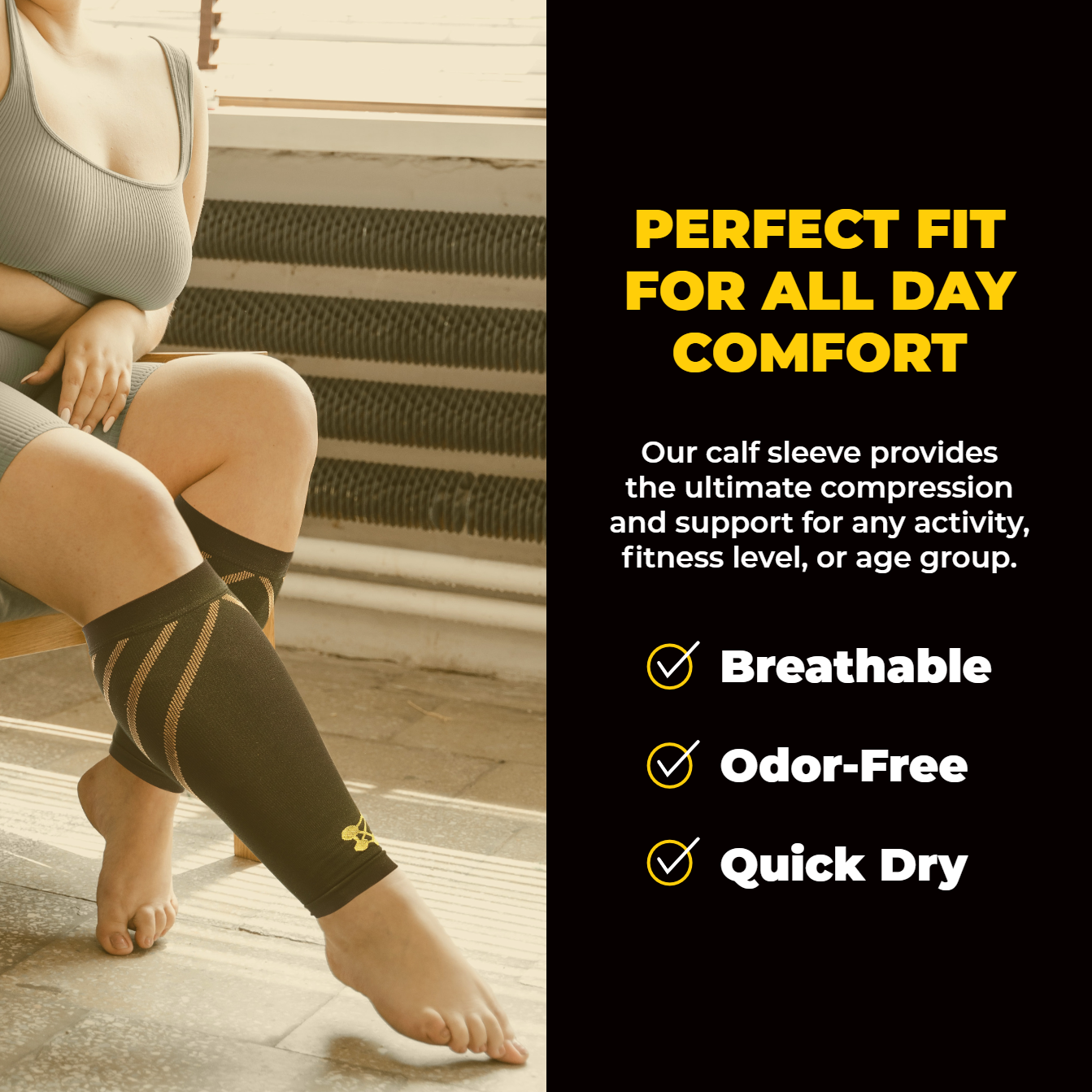 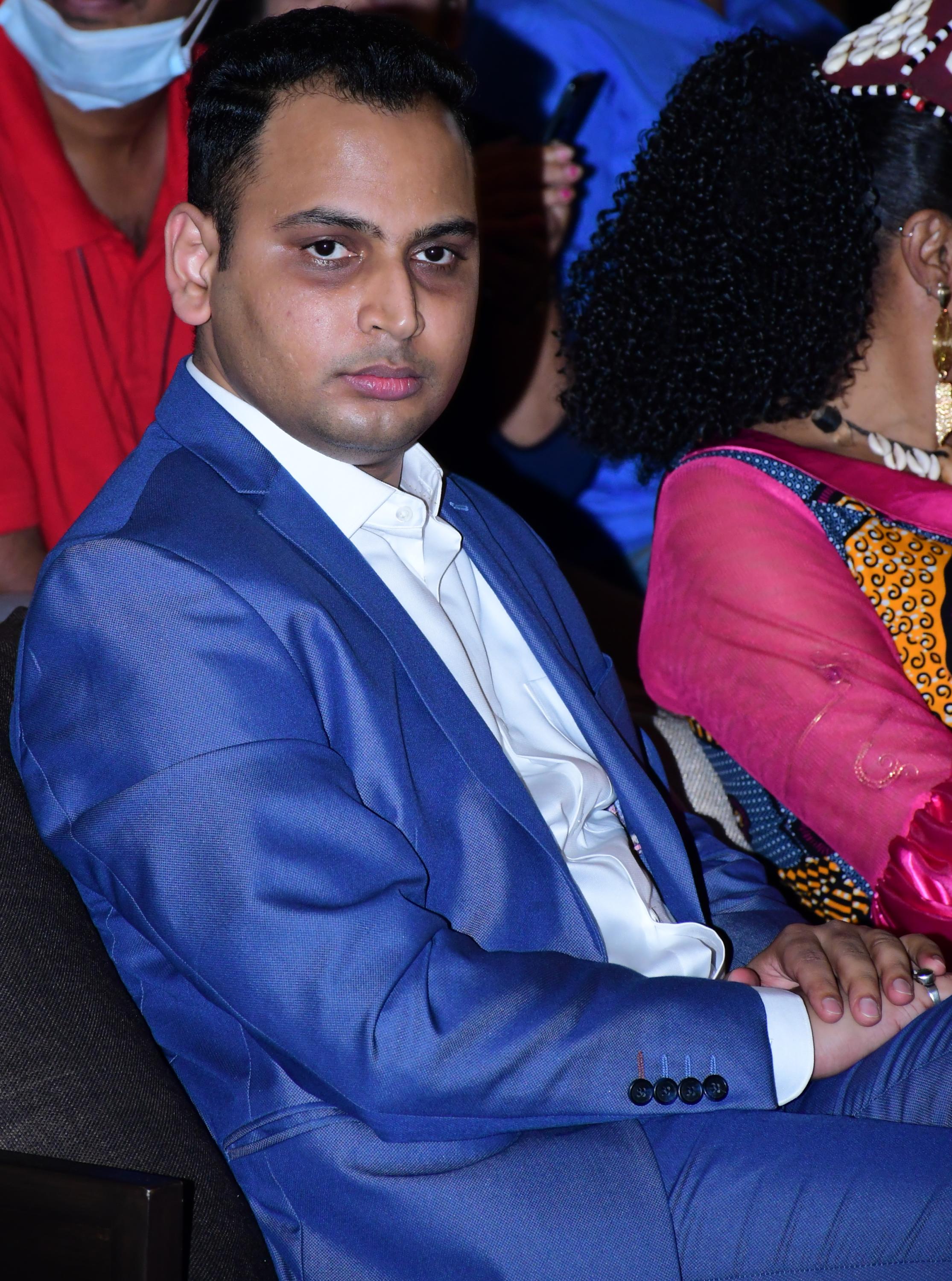 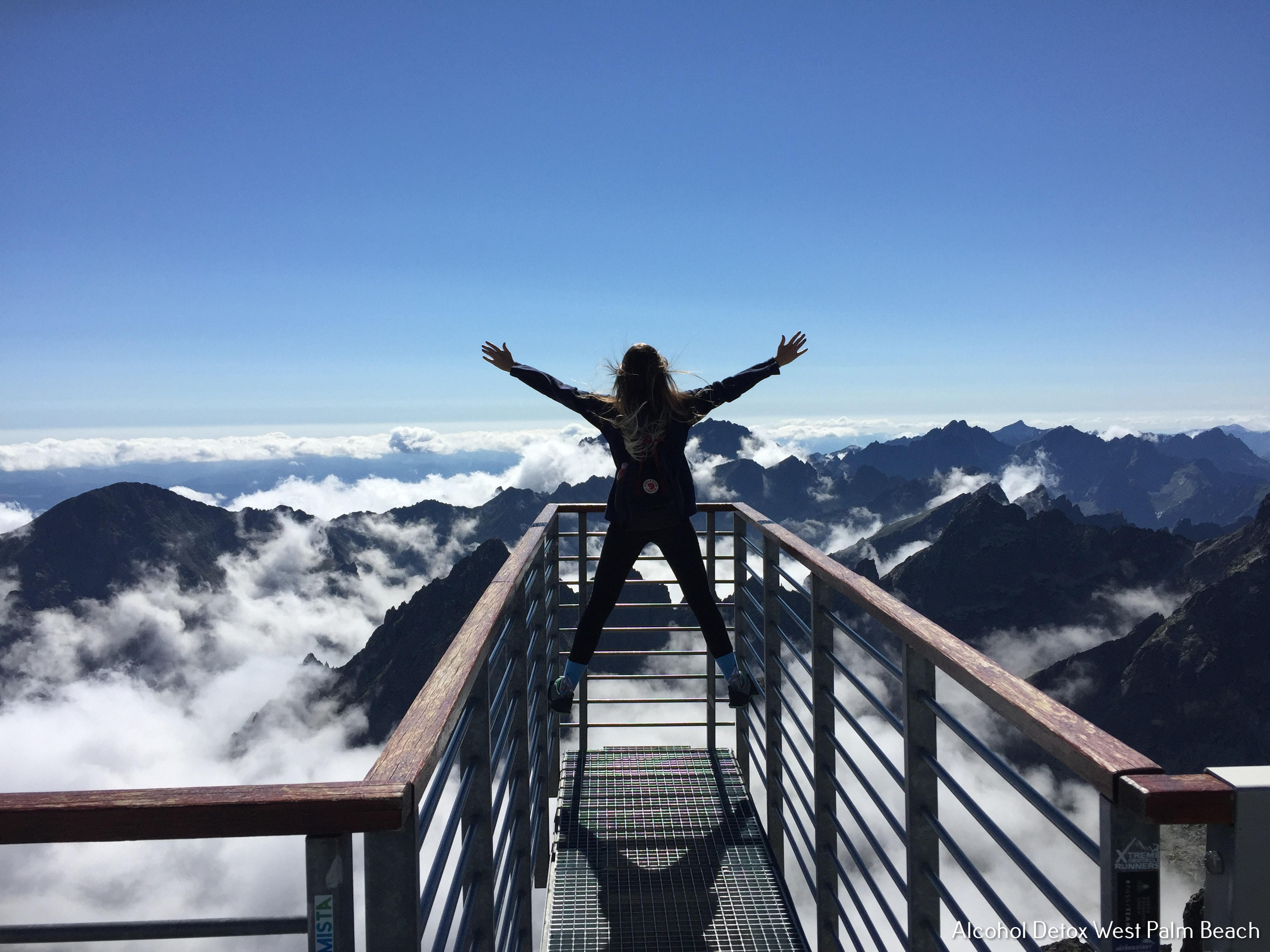 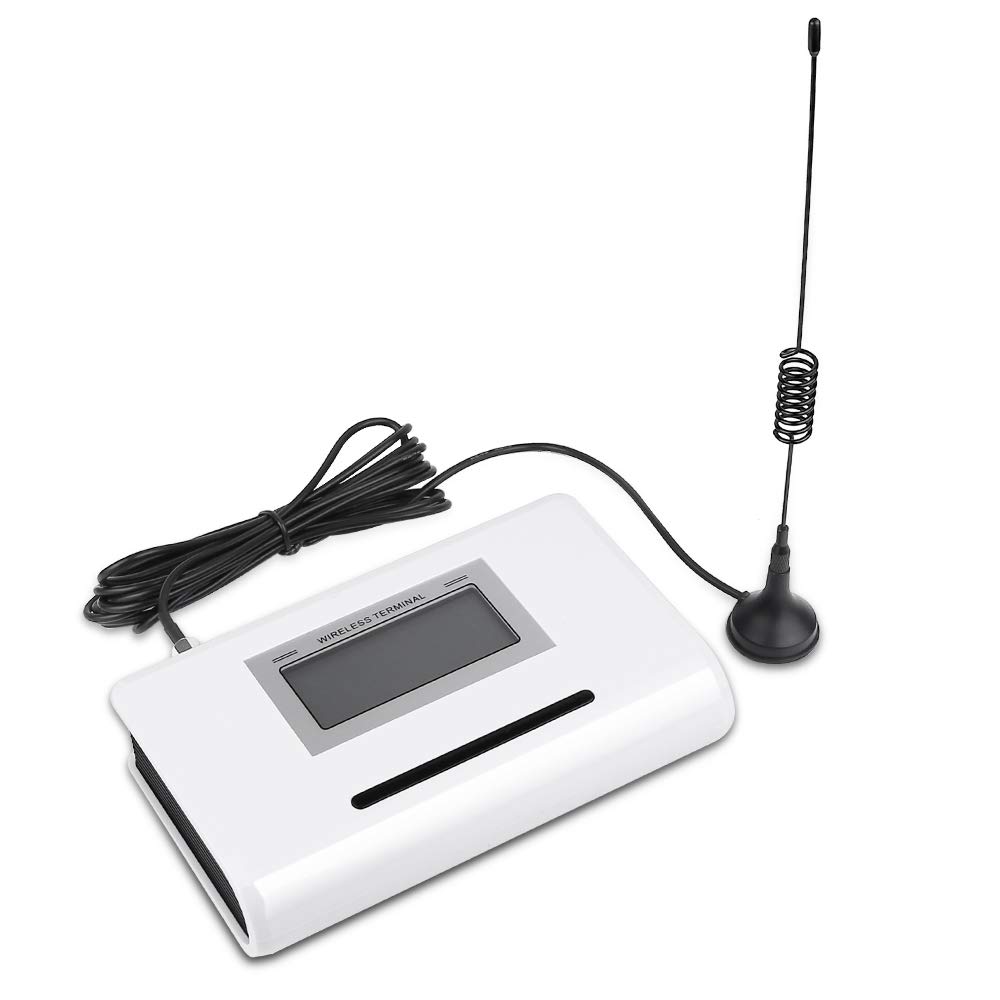