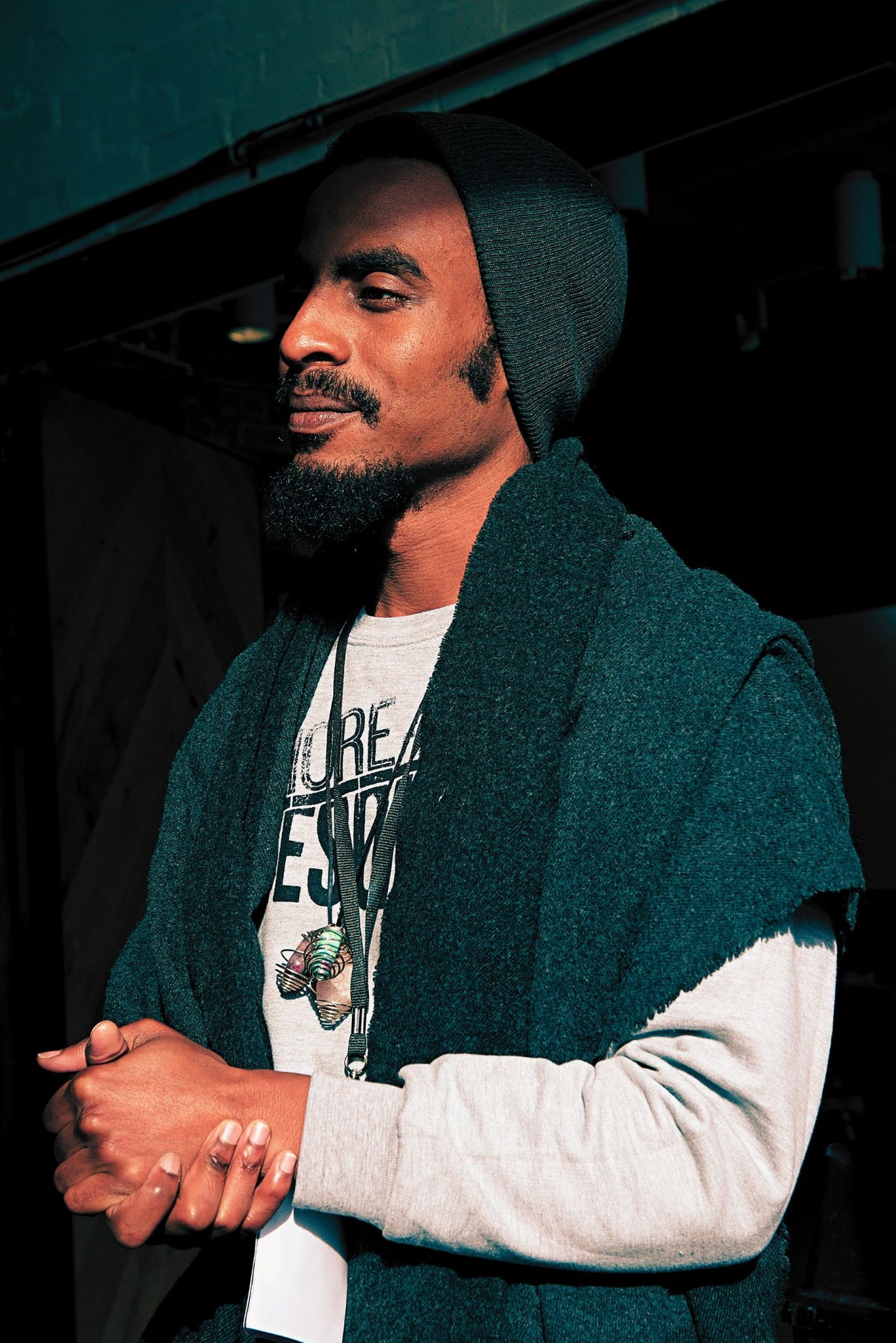 Enriching Electronic and Classical music with his own distinct, characteristic rhythms and tunes, Rashad Hawkins’ new music is one for the times. Depicting a dynamic, heavily classical, dark aesthetic, Rashad Hawkins’ new album, “Urban Classical” was released for audiences on June 24th, 2022.

The talented artist’s first full-length album, “Urban Classical” was self-produced and independently composed by the rising indie prodigy. The new album is a fitting ode to the self-taught artist’s “renaissance man” appeal, rooted within authentic, realistic, and moving themes.

Listening to the artist’s uniquely curated musical compositions, listeners are bound to feel a colorful array of emotions. Be it feeling alive, or comforted, inspired, nostalgic, or despondent, “Urban Classical” promises a one-of-its-kind spiritual experience, catalyzed by its roots in gritty, dark, and urban occult classics.

With his characteristic ingenuity and effortless ability to bend genres, Rashad Hawkins has rightfully earned a reputation as one of Baltimore’s most versatile producers. Hawkins strongly believes in the power of music and art to transform people and communities and is a self-proclaimed “Artivist”, with an aim to inspire, unite, and connect audiences across boundaries.

“I organically landed on my sound and later came across genres like WitchHouse. I love Ic3Peak and though we got to this point differently, I think that many of the elements that make our music and our overall feel is really similar,” comments Rashad Hawkins on his music.

Motivated for igniting social progress, equity, and expressing fulfilling self through his art, Rashad Hawkins remains moved by love, emotions, and the many beautiful things that resonate with him. The dynamic artist aims to become a successful musician without sacrificing or compromising on his art, and looks forward to growing his brand and fanbase.

Stream Rashad Hawkin’s new release, “Urban Classical” on Spotify, YouTube, and other official music platforms, and follow the artist on twitter and IG @GodHawkinsMusic for updates on new music. For interviews, reviews, and/or collaborations, reach out through email: [email protected]

Rashad Hawkins is a self-taught indie artist, composer, entrepreneur, activist, producer and grassroots community organizer. Hawkins started his organizing career working with Community Law in Action (CLIA), to develop and organize youth around a new initiative to successfully change legislation and remove youth from adult jails. He developed the campaign’s Core Alliance of Youth Leaders, which, under his leadership, was recognized with a multitude of awards including the John P. Sarbanes Courage Award (2011 and 2012), and the Open Society Institute Audacious Individuals Award (2013).

Simultaneously, Hawkins worked relentlessly on his music career while remaining completely independent – writing his own lyrics, producing his own instrumentals, marketing himself, and booking shows. In 2013, over 26,000 people downloaded his first official mix-tape “Charm,” and in 2014, he produced “kNew Baltimore,” uniting young MCs born and raised in Baltimore City to narrate unheard stories of their city. In 2016, he was contracted as an artist, activist, and teacher for the Youth Resiliency Institute’s Lom Nava Love project. 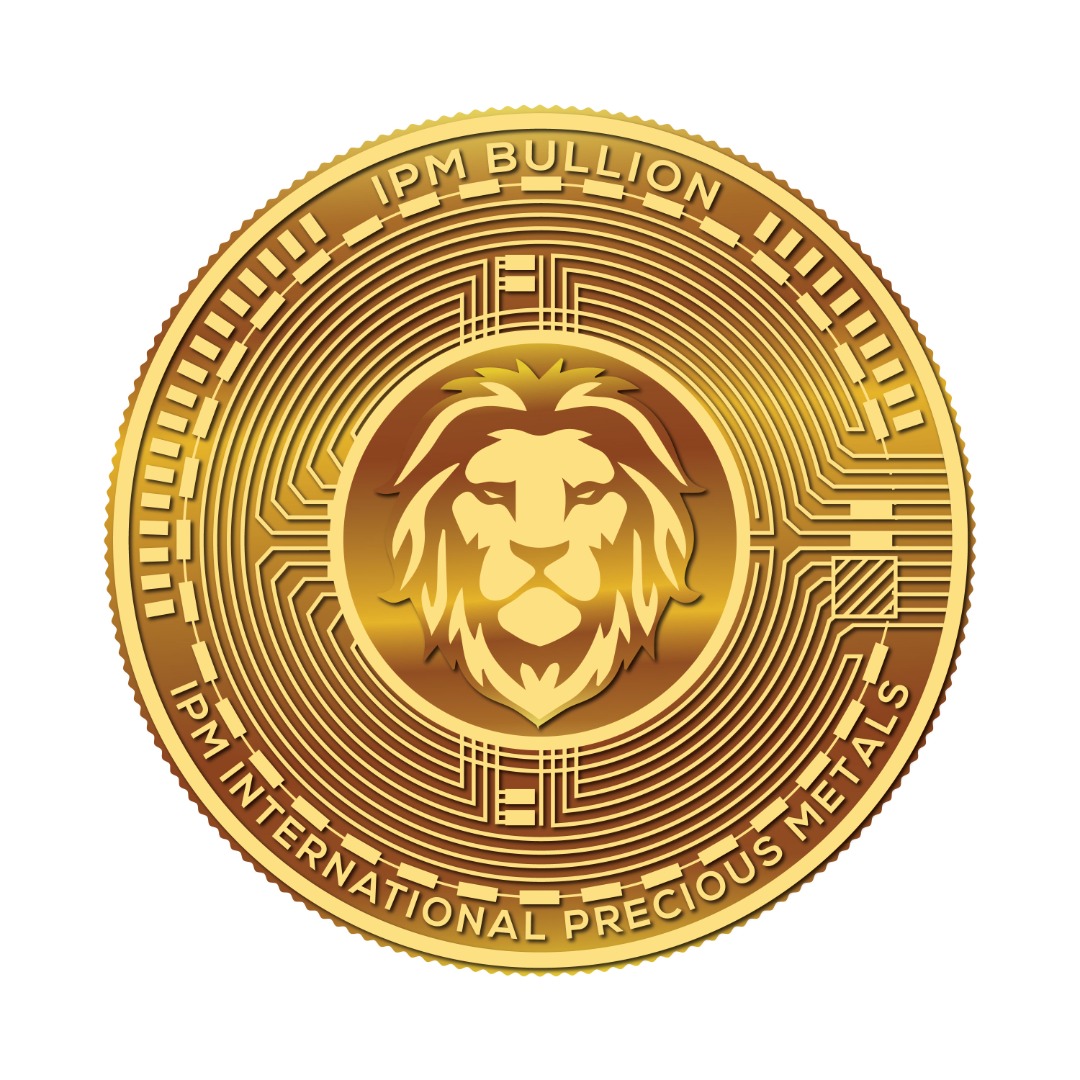 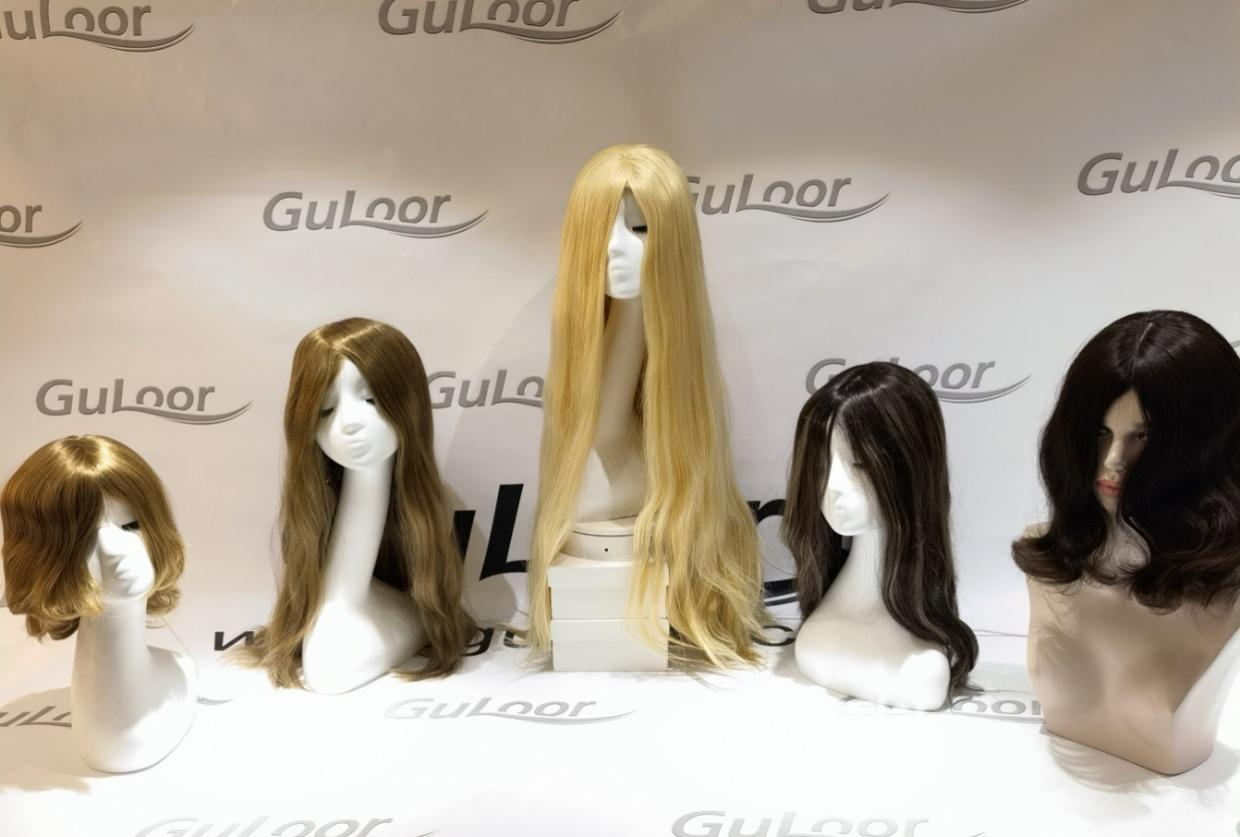 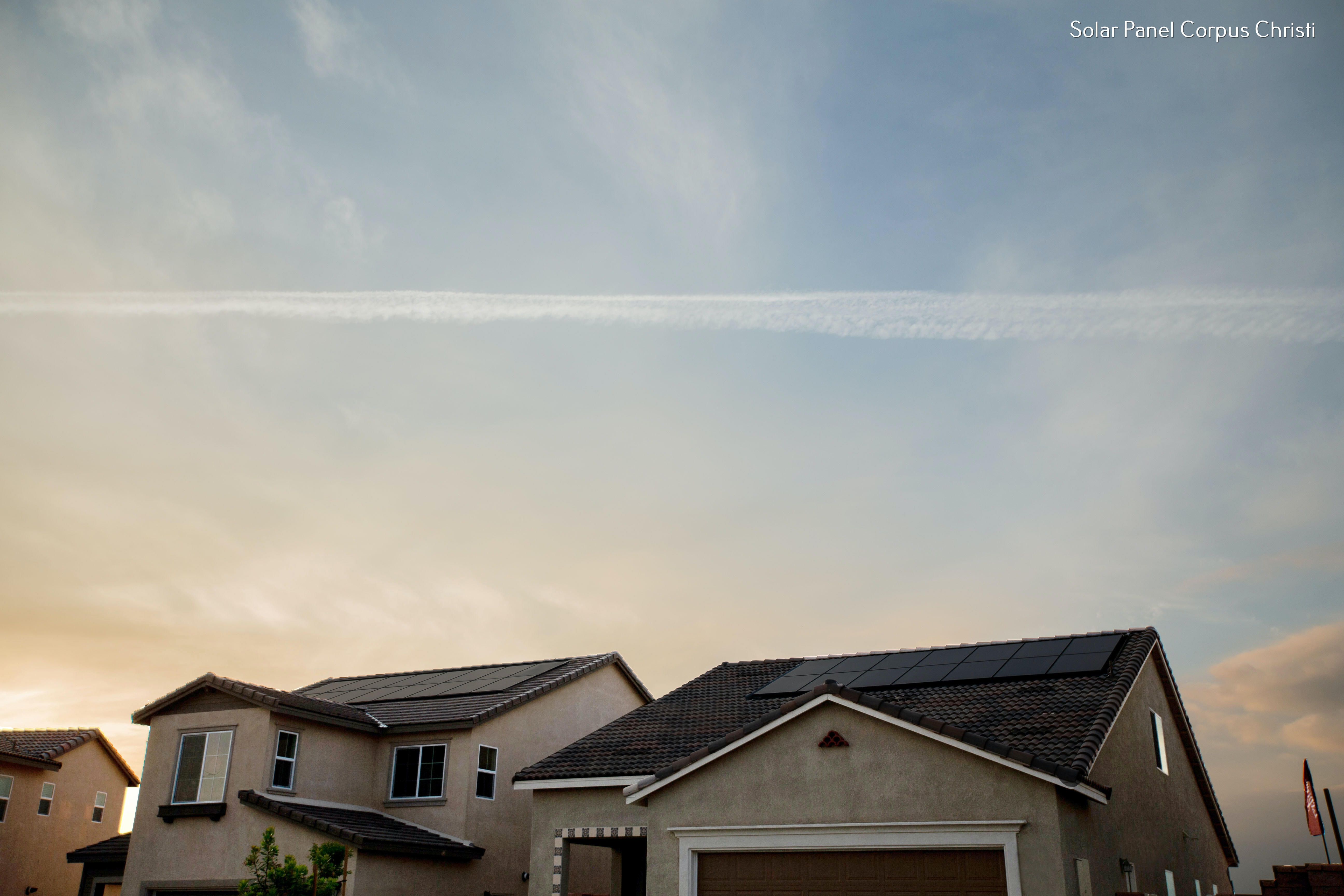 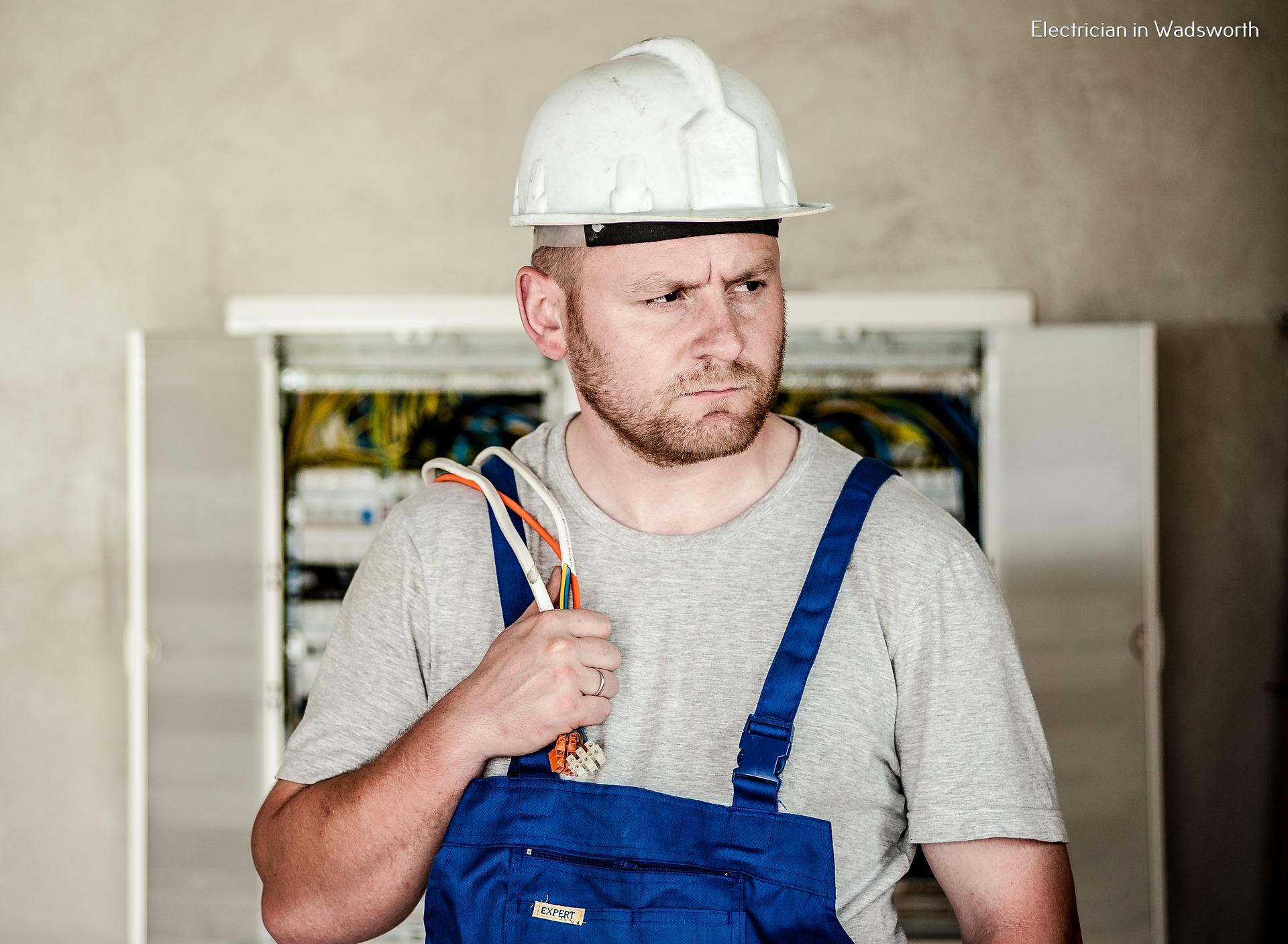 Entirewire Inc. Announces Qualities that make them the Top Electricians in Wadsworth. 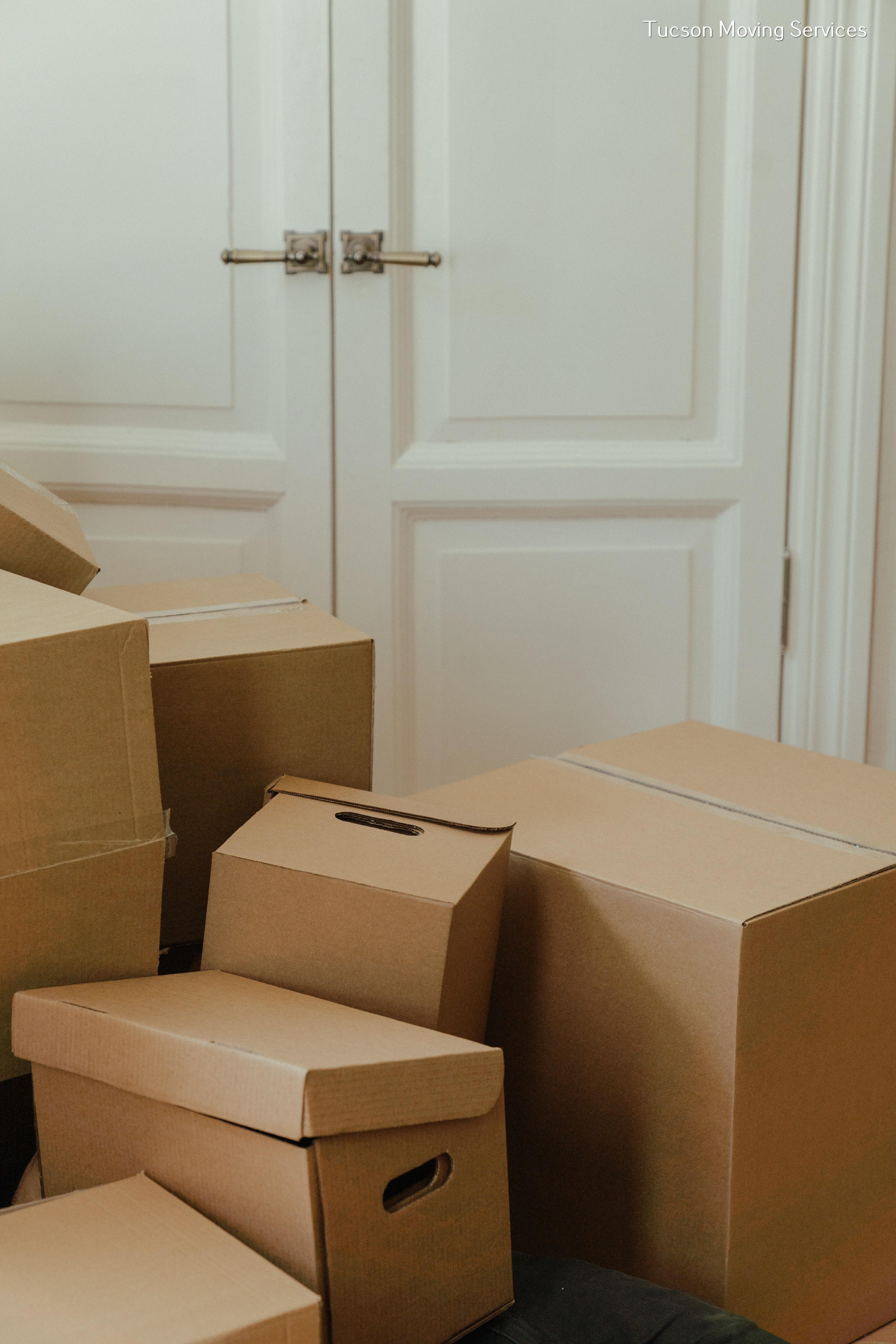 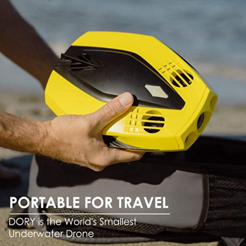 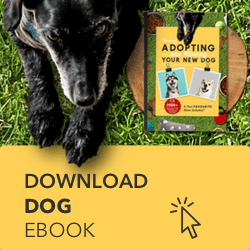 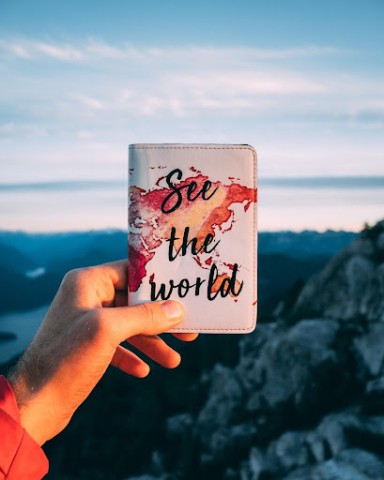 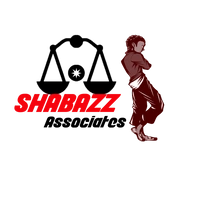